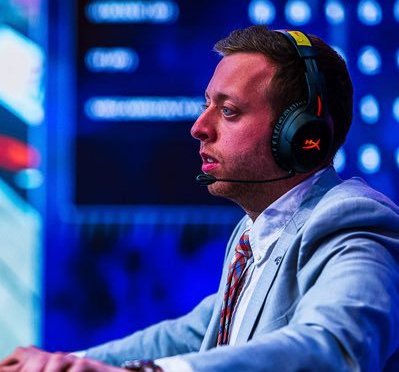 Magic Gaming won three of four matches in the NBA 2K League’s season-opening The TIPOFF tournament but must now wait to see whether it will advance to the elimination round because of a disadvantage in the tiebreaker.

The squad sits in the eighth and final spot as the tournament’s lone wild card team.

However, if another non-bracket winning team finishes with a 3-1 record and a higher average margin of victory in day 2 play tonight, the Magic will be going home.

Magic Gaming held its own destiny in its hands to an extent before its fourth and final match of the night on Wednesday.

A win by at least 17 points against Cavs Legion GC in the final game would have sent them into the elimination tourney as a division winner.

However, the Cavs scrappy play and an inability to bury their opponent put the Magic in this waiting game.

The team opened its 2021 season in dramatic fashion, overcoming a 14-point deficit to take Game 1 against 76ers GC.

But an 11-point loss in the second game might have sealed their fate and clinched the division for the 76ers.

The Magic then blew out the Cavs by 22 before squeaking by for a 67-65 win in the fourth game.

They entered that final game needing a 17-point victory to clinched the group.