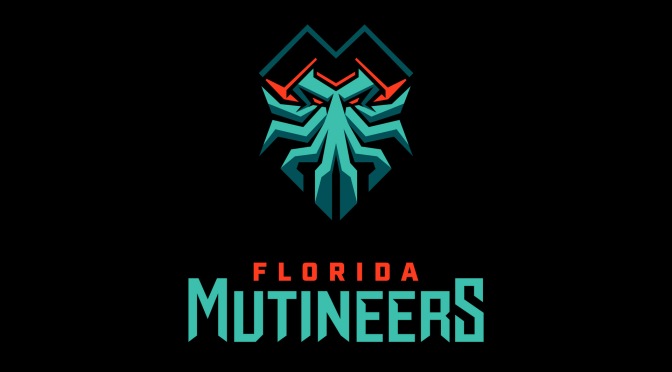 A rematch with Minnesota Rokkr this weekend could further propel the Florida Mutineers into the upper echelon of the Call of Duty League.

The team is tied for fourth and two of the three teams in front of them have the week off.

But to get there, the team will have to knock off the team it’s tied with, Minnesota.

The Mutineers used a season-high four-match win streak to claim the title in the Dallas Empire event two weeks ago, beating Minnesota 3-1 in the title matchup and landing them the 10 bonus points that came with it.

The Mutineers event had been planned for Orlando until the coronavirus pandemic pushed the league to remote play.

Florida and Minnesota each have 100 points this season and were idle during last week’s Chicago event.

The Call of Duty League is in its first year, with 12 teams competing in a regular season that started in January and goes through July.

Each week, eight of the league’s teams compete in a double elimination tournament that awards 50 points for a tournament win, 30 points to the runner up, 20 for 3rd and 4th place and 10 for 5th and 6th.

The matches are best-of-5 contests with the teams alternating between three game modes, including “Search & Destroy,” “Hardpoint” and “Domination.”