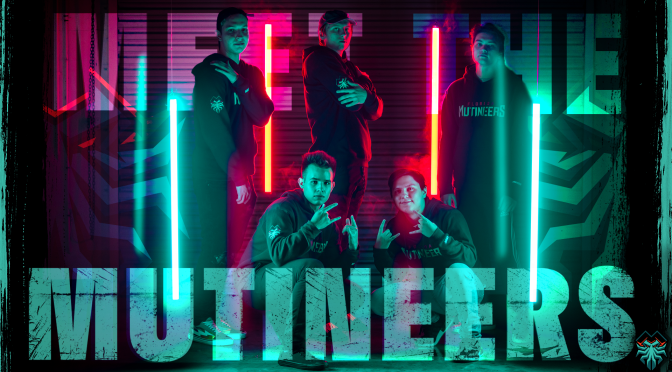 Orlando esports fans could have a full evening ahead Friday night, as two hometown teams take part in crucial battles.

The Florida Mutineers of the Call of Duty League look to stay hot.

They can make a push and improve on their fourth-place standing with a strong showing in its home tournament.

The NBA 2K League’s Magic Gaming, meanwhile, look to make it a clean sweep of the season-opening week in a tilt with Wizards District Gaming.

The Mutineers open up the tournament with an 8:30 matchup against Minnesota ROKKR. The teams will be featured on the league’s YouTube channel.

At 9:30, meanwhile, Magic Gaming will tip off against Wizards District Gaming in its second match of the NBA 2K League.

That game can be seen on the league’s YouTube and Twitch channels.

Why the Mutineers matchup is important

The Mutineers sit in a tie for fourth place with Minnesota ROKKR, the team they will battle Friday night. The winner of that matchup should set themselves up nicely for the rest of the weekend and, as the top two teams in the league are idle, will be able to make a strong push to move up in the standings.

Why the Magic Gaming matchup is important

Magic Gaming is just starting what is likely the most important season of its young existence. The squad just missed the playoffs last year and head coach Jonah Edwards has said that the team’s offseason moves were meant to help the team get over that hurdle. The Magic won its season opener Wednesday in convincing fashion.