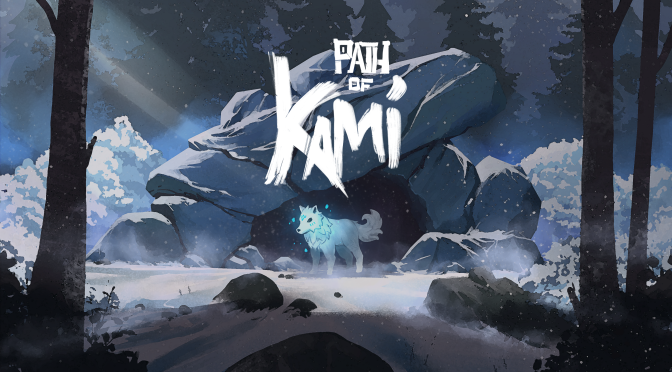 An Orlando video game company will finally get its closeup this weekend at Otronicon as it pushes its first title closer to the finish line.

Captilight Studios will be one of several companies featured at the video game showcase during Orlando Science Center’s signature event.

After a tough year during which the city’s indie video game industry lost some momentum because of the pandemic, Captilight Founder Deana Galbraith said it will be a good thing to reconnect.

“It’s really helpful to meet up with everyone in the community and see what they are working on,” Galbraith said. “It helps build a support network for you and for the game.”

“Path of Kami” is a puzzle game that follows the spirit of the wolf Kazeyo’s efforts to ascend after his passing.

END_OF_DOCUMENT_TOKEN_TO_BE_REPLACED 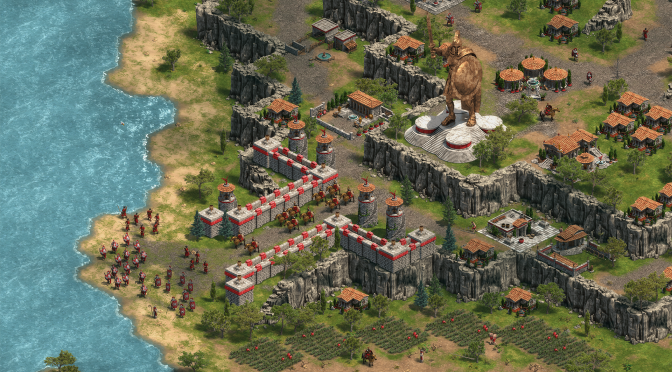 Kate Edwards has made a name for herself advising some of the biggest video game titles to make sure they are culturally sensitive.

It’s a challenge that video games face more frequently as storylines become more realistic and set in actual societies – or even made-up ones.

“Not everyone will interpret a historical event in a game the same way, especially when dealing with historical events,” said Edwards, who has consulted on games like “Star Wars: The Old Republic,” “Dragon Age” and “Mass Effect” to make sure the storylines were sensitive. “There are different sensitivities in different markets. I help them walk through some decisions.”