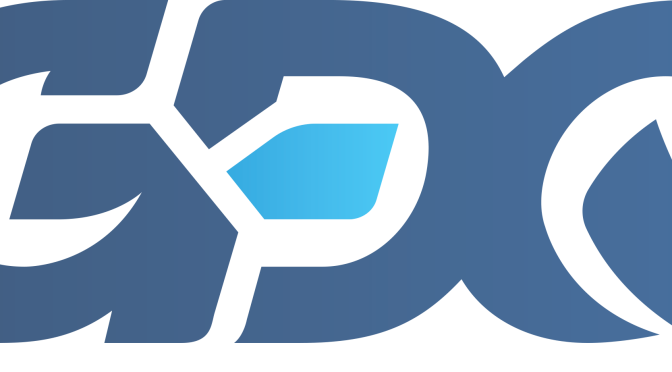 A month full of video game events will start early as speed runs, student workshops and gaming tournaments come to Central Florida. It starts tonight when independent video game community Indienomicon kicks off its 2020 schedule with a monthly meetup.

The schedule will then keep video game fans busy this month. Here’s a rundown of 3 big events coming this month, followed by a list of other events to keep on your radar.

Here are a few other notable events to look into this month: