That has meant an aggressive and tireless promotional effort, which has put them on the floor of video game conferences across the U.S.

What have they learned by going through this process with Jai Alai Heroes? The OVG asked them.

END_OF_DOCUMENT_TOKEN_TO_BE_REPLACED 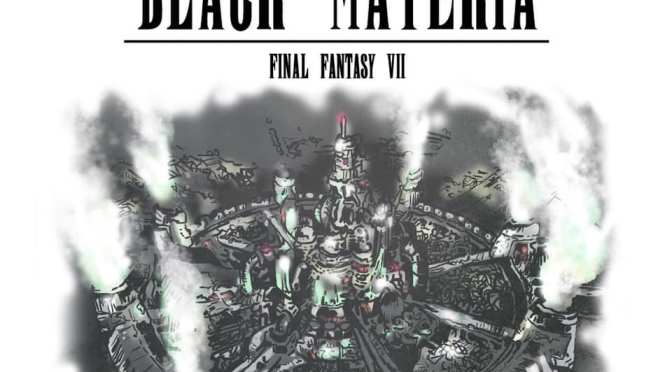 A young Raheem Jarbo sat in his living room in Philadelphia, gobbling up pellets in Pac Man and jumping pits and running the jungles of Pitfall.

That became an obsession with the Super Nintendo and then PlayStation, which ultimately led to Final Fantasy VII, as it often did.

Now, Raheem Jarbo, AKA Mega Ran, travels the country performing his rap songs based on the giant video game franchise.

In a far-reaching interview, we talked about his obsession with the game and some of his rap influences.

END_OF_DOCUMENT_TOKEN_TO_BE_REPLACED 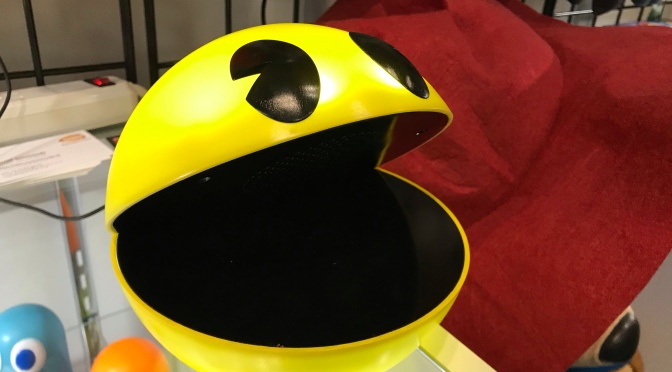 If you have ever wanted to be chased through a maze by Inky, Blinky, Pinky and Clyde – and who among us hasn’t? – the folks at Orlando Weekly shared some news that should get you excited.

A real-life Pac Man maze will come to Orlando next October as part of a newly created attraction.

It will put players in a layout similar to the popular video game, with the goal being to navigate the maze and collect fruit along the way.

END_OF_DOCUMENT_TOKEN_TO_BE_REPLACED 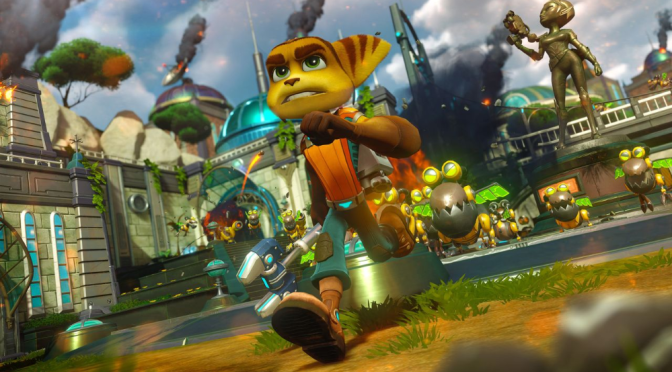 Three video game professionals were among the six Full Sail University alumni named to the Winter Park school’s Hall of Fame class of 2019.

END_OF_DOCUMENT_TOKEN_TO_BE_REPLACED

More than 500 gamers spent a portion of a 25-hour period that ended at about 8 a.m. on Sunday playing video games after soliciting donations from fans and friends.

“We are grateful for any support we can get but this taps into a group of individuals that sometimes get overlooked,” Stephen Dinon, Arnold Palmer Hospital’s manager of corporate partnerships, told The OVG. “We are excited that they have engaged and are just going with it.”

END_OF_DOCUMENT_TOKEN_TO_BE_REPLACED

The Florida-based team of the brand-new Activision-Blizzard Call of Duty League will be called the Mutineers, the outfit announced on Monday.

The team will host official events for the league starting in January at a yet-to-be-announced home facility.

The Mutineers, which announced Saturday on Twitter that it would announce its rosters soon, are a product of the Misfits Gaming Group, an Overwatch League team based in Orlando and Boca Raton.

END_OF_DOCUMENT_TOKEN_TO_BE_REPLACED 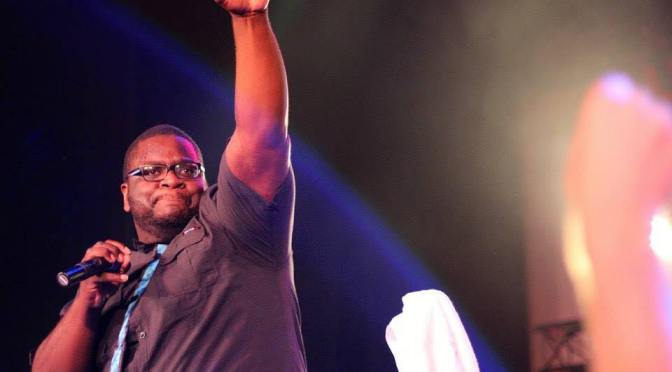 Performing in Orlando will be nothing new to Raheem Jarbo, the Philly-born rapper who goes by the stage name “Mega Ran.” The 41-year-old has been spitting his video game-related rhymes to Central Florida audiences for nearly a decade.

During that time, he has seen the genre of so-called nerdcore music expand.

“We have an interesting thing going on,” Mega Ran said in an email interview with The OVG. “We’re too experienced to be called a new genre, yet not accepted or noticed by the mainstream, but I’m able to come to cities like Orlando and see packed houses for our concerts. It’s pretty amazing. (It’s) very special to return and see old and new faces rocking out.”

END_OF_DOCUMENT_TOKEN_TO_BE_REPLACED 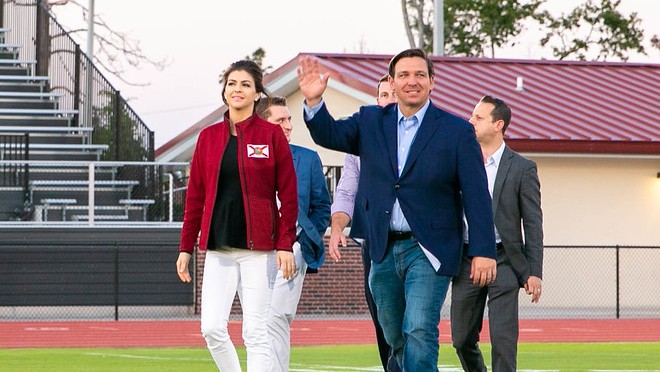 Why the heck was Fla. Gov. Ron DeSantis talking about his video game playing days recently?

END_OF_DOCUMENT_TOKEN_TO_BE_REPLACED 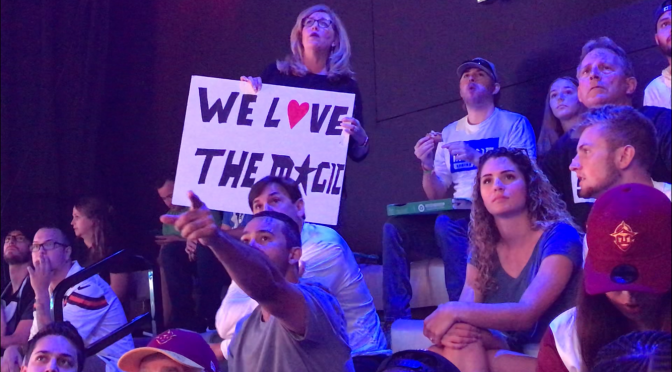 The Orlando Magic’s esports outfit took home hardware in two of the league’s four categories of its end-of-season awards last month. The team received the Partnership of the Year award for its integration with Orlando Health and Local Activation of the Year for hosting one of the league’s major events at Full Sail University.

END_OF_DOCUMENT_TOKEN_TO_BE_REPLACED

Man, such a beautiful vibe here. The new #videogame “Wick,” built by @ucffiea students, has thousands of downloads and overwhelmingly positive #reviews. I’ll be speaking with the creators tonight and post a #story at the #website tomorrow! Check the #linkinbio as I relaunch OVG!
This is me, in my natural habitat, playing with toys and messing around with #vr #virtualreality. Since I was young (that’s 35-plus years!) I’ve had a deep interest in #videogames. So launching this site last year was as much a #journalism endeavor as it was a personal interest. I’m excited to reach out to Orlando again and start sharing #gaming news.
Coming soon: #content revolving around the upcoming release of @eamaddennfl, which is #builtinorlando. I’m excited for several reasons, including the game’s release but alas the studio’s upcoming move to @dwntwn_orlando. #gaming #education #videogames #tech
I’m spending time in #Illinois for some #family #business that needs tending to. Needless to say, it means I missed my July 1 deadline of relaunch. While I was able to get in some Tecmo Bowl action (I lost), I still plan to get back at it this summer. #videogames are my rock right now. So stay tuned and thank you for the patience.
Right now, it looks #amateur. I mean, who stacks the same image on each other? But July 1, it’s pro time, baby. Excited to relaunch my #gaming #news site! But, for now, 90 minutes to #lastofus2 !!!!!!
My impulse buy today from @thinkgeekfloridamall helps get me back into a #videogame state of mind. I announced on our @facebook page that The OVG will return July 1 with more #stories on #CentralFlorida’s ecosystem. As the #economy restarts, the #game industry will also get its engine running again. That means more #esports coverage, #indiegame profiles, #dev #interviews and other #content. I recently started a new #job that gives me more time to devote to this channel, which I started about a year ago. I plan to evolve the channel and keep growing so I hope you share and let’s build Orlando’s video game community. Those who don’t know me: I’m a former journalist who spent more than 11 years in the industry, writing about space, theme parks, business and #videogames, among many other things. I started this channel because I have been a #gamer since I was a kid and wanted to merge two things I love: journalism and video games. That’s my origin story. I would love to tell yours. What got you into gaming?